Christianity tells people to repent and promises them forgiveness. It therefore has nothing (as far as I know) to say to people who do not know they have done anything to repent of and who do not feel that they need forgiveness.

The force of what was called Panther rhetoric or word mongering resided not in elegant discourse but in strength of affirmation (or denial), in anger of tone and timbre. When the anger led to action there was no turgidity or over-emphasis. Anyone who has witnessed political rows among the Whites will have to admit that the Whites aren't overburdened with poetic imagination.

Worse than not realizing the dreams of your youth, would be to have been young and never dreamed at all.

Dream, Worse, Would Be, Young, Youth

The pimp has a grin, never a smile.

A man must dream a long time in order to act with grandeur, and dreaming is nursed in darkness.

Solitude, as I understand it, does not signify an unhappy state, but rather secret royalty, profound incommunicability yet a more or less obscure knowledge of an invulnerable singularity.

I leave you free to imagine any dialogue you please. Choose whatever may charm you. Have it, if you like, that they hear the voice of the blood, or that they fall in love at first sight. . . Conceive the wildest improbabilities. Have it that the depths of their beings are thrilled at accosting each other in slang. Tangle them suddenly in a swift embrace or a brotherly kiss. Do whatever you like.

Christianity tells people to repent and promises them forgiveness. It therefore has nothing (as far as I know) to say to people who do not know they have done anything to repent of and who do not feel that they need forgiveness. 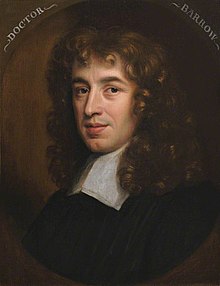 As a stick, when once it is dry and stiff you may break it, but you can never bend it into a straighter posture; so doth the man become incorrigible who is settled and stiffened into vice. 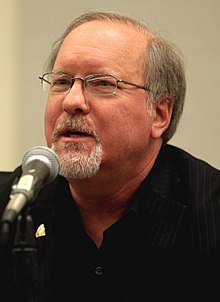 For a feature in next month's issue of Prog magazine, the photographer spent many hours setting up a photo shoot of me with part of my music collection in my writing office. Since I do most of my writing outside in nature, we felt this shot was most representative.

I despair at the rise of modern violence. I truly give in to despair at times, that deep, futureless pit of despair. . . . I watch the American slaughterhouse, the casual attacks on popes, presidents, and uncounted others, and I wonder if there are many more out there with the Ability or if butchery has simply become the modern way of life.

If you take missions out of the Bible, you won't have anything left but the covers.