William Henry Chase (June 4, 1798 – February 8, 1870) was a Florida militia colonel during the events in early 1861 that led to the American Civil War (Civil War). On January 15, 1861, on behalf of the State and Governor of Florida, Colonel Chase demanded the surrender of Fort Pickens at Pensacola, Florida and of its U.S. Army garrison. Chase had designed and constructed the fort while he was a captain in the United States Army Corps of Engineers. Lieutenant Adam J. Slemmer, commander of the fort, refused the surrender demand. An informal truce between the administration of President James Buchanan and Florida officials, including their still sitting U.S. Senators, avoided military action at Pensacola until after the Battle of Fort Sumter in April 1861.

The rich man can afford to be happy and wise; the poor man is wiser still, for he understands sadness. 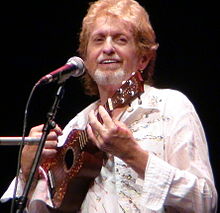 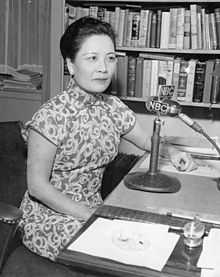 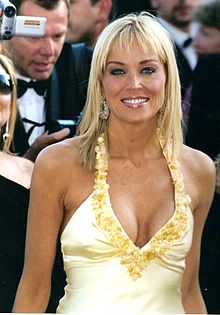 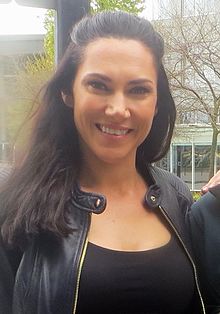 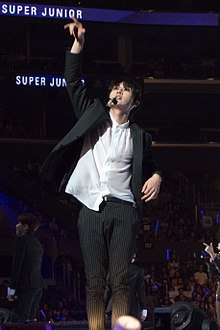 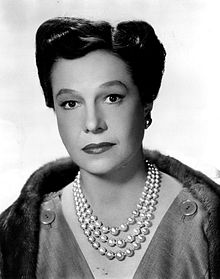 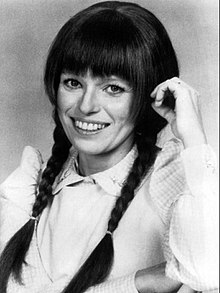 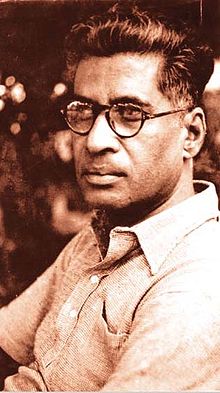