Patricia Zipprodt (February 24, 1925 – July 17, 1999) was an American costume designer. She was known for her technique of painting fabrics and thoroughly researching a project's subject matter, especially when it was a period piece. During a career that spanned four decades, she worked with such Broadway theatre legends as Jerome Robbins, Hal Prince, Gower Champion, David Merrick, and Bob Fosse.

A play is a painting that moves. Instead of it holding still, and you are looking at it, you hold still and it scrolls by. 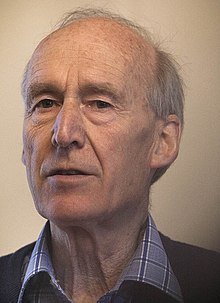 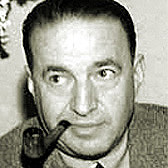 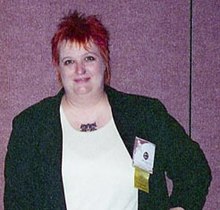 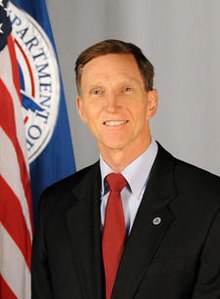 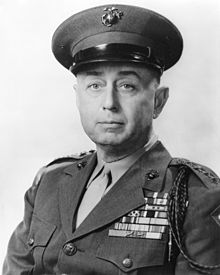 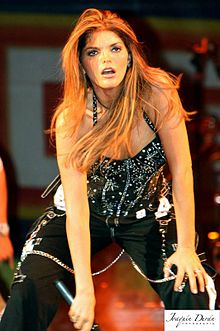 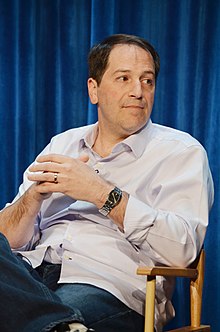 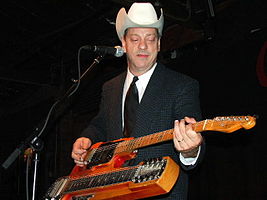 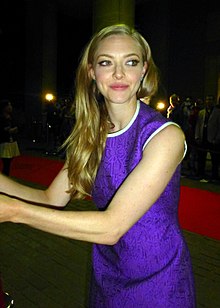 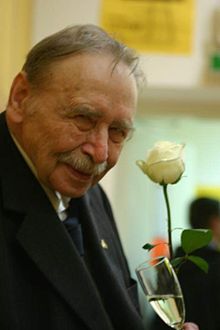 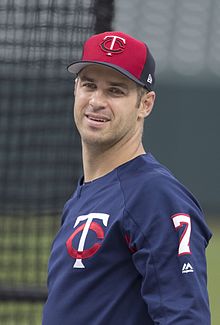 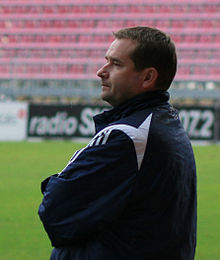