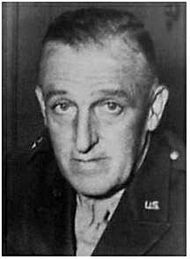 Major General Norman Daniel "Dutch" Cota, Sr. (May 30, 1893 – October 4, 1971) was a senior United States Army officer who fought during World War II. Cota was heavily involved in the planning and execution of the Allied invasion of Normandy, in June 1944, codenamed Operation Neptune, and the subsequent Battle of Normandy. He is famous for rallying demoralized troops on Omaha Beach on D-Day, by engaging in combat with them and personally leading their first successful breakout, he was awarded the Distinguished Service Cross for his actions there.

Gentlemen, we are being killed on the beaches. Lets go inland and be killed.

The transcendent and the numinous can be accessible to the most materialistic of scientists, without positing the supernatural. At the same time, there is no reason to mistrust the same experiences in believers simply because they posit a supernatural source. The question is not, "Does God exist?" It's irrelevant. The question is whether believers and nonbelievers can rejoice in the same experiences and not denigrate the other's explanation as to the origins of very powerful human responses. 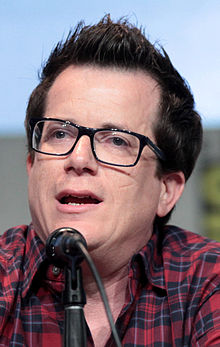 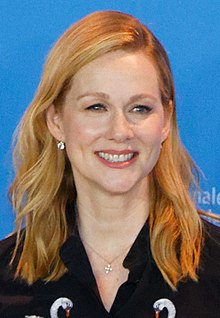 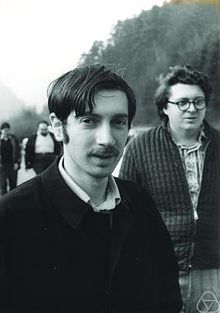 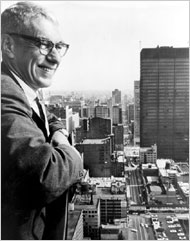 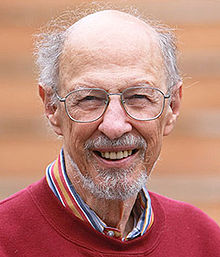 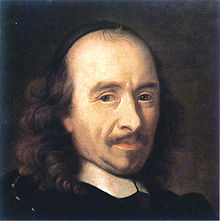 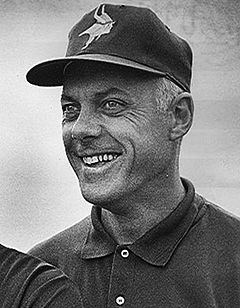 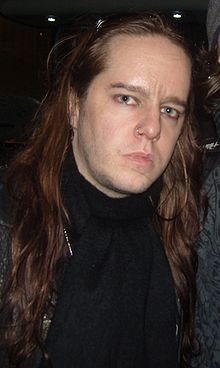 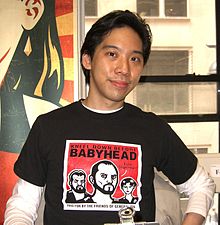