Herbert Benson (born 1935), is an American medical doctor, cardiologist, and founder of the Mind/Body Medical Institute at Massachusetts General Hospital (MGH) in Boston. He is a professor of mind/body medicine at Harvard Medical School and director emeritus of the Benson-Henry Institute (BHI) at MGH. He is a founding trustee of The American Institute of Stress. He has contributed more than 190 scientific publications and 12 books. More than five million copies of his books have been printed in different languages.

We can either change the complexities of life. . . or develop ways that enable us to cope more effectively.

Stress does not cause pain, but it can exacerbate it and make it worse. Much of chronic pain is 'remembered' pain. It's the constant firing of brain cells leading to a memory of pain that lasts, even though the bodily symptoms causing the pain are no longer there. The pain is residing because of the neurological connections in the brain itself.

There's something called the physiology of forgiveness. Being unable to forgive other people's faults is harmful to one's health.

If you are anxious, you can't learn. It's like dropping seeds on concrete. With a quiet mind, people take things in.

The relaxation response is a physical state of deep rest that changes the physical and emotional responses to stress. . . and the opposite of the fight or flight response.

The mind and body communicate constantly. What the mind thinks, perceives, and experiences is sent from our brain to the rest of the body.

The mind can wander while still focusing on one task. 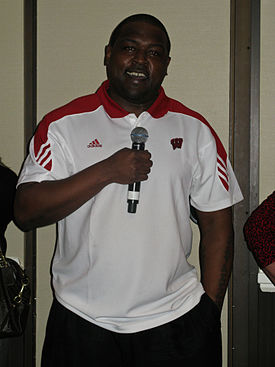 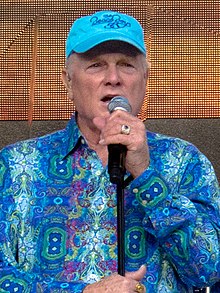 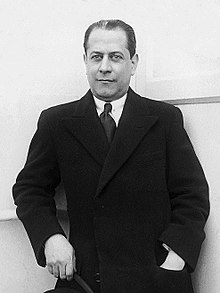 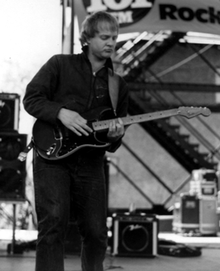 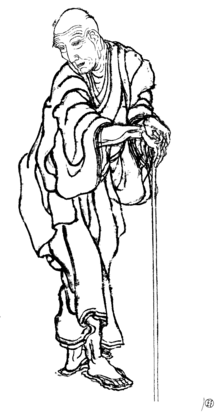 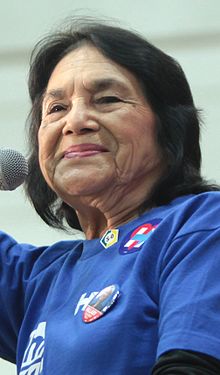 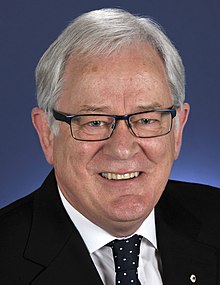 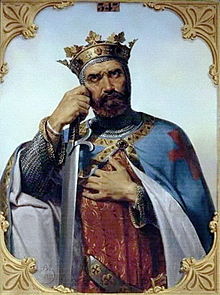 Bohemond I of Antioch 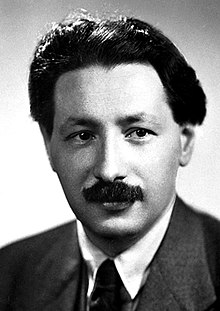 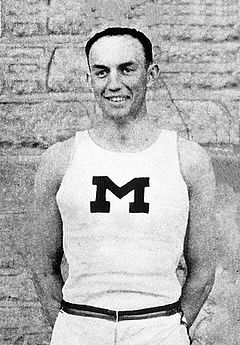