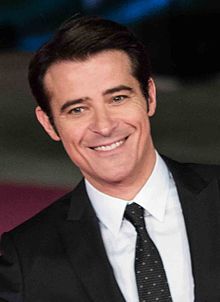 Goran Višnjić (/ˈvɪʃnjɪtʃ/ VISH-nyitch; Croatian: [ˈʋiʃɲitɕ]; born September 9, 1972) is a Croatian-American actor who has appeared in American and British films and television productions. He is best known in the United States for his role as Dr. Luka Kovač on the NBC television series ER. He currently plays Garcia Flynn on Timeless, also on NBC. He is the son-in-law of Croatian film director and former head of Croatian Radiotelevision (1991–95), Antun Vrdoljak. Credited as Goran Visnjic in his English-language work, he adopted the simplified spelling of his name when he came to the United States in the late 1990s.

Making my English better is a hard job, a slow job. But it's getting better. Three years ago it would have taken me a half hour to say this sentence.

I don't want to lose my accent, I just want it to become smaller.

Easy was, like, spending time with Jennifer on set. Difficult stuff about character is, it was a little bit like just being the only one with no superhuman powers.

I'm always trying to be a good ambassador for my country.

If a great part comes up and the guy's meant to have an Eastern European accent, great; but if it's a bad part I won't take it.

I don't understand the word 'hunk. 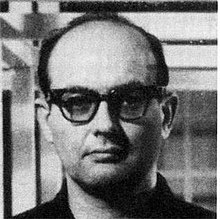 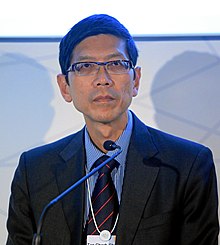 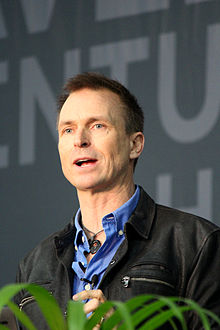 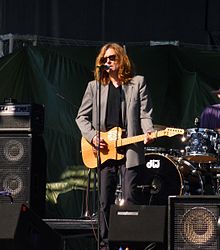 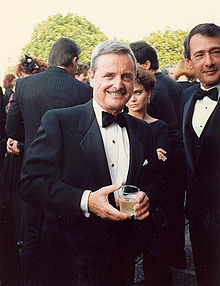 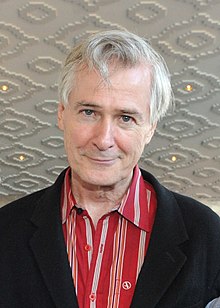 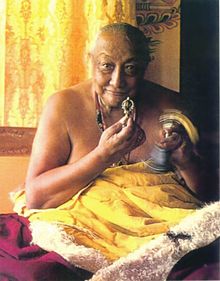 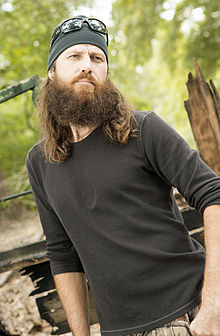 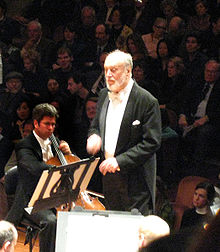 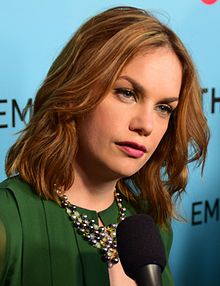 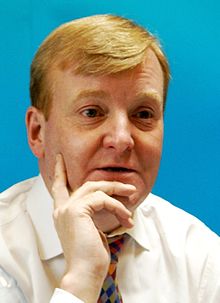 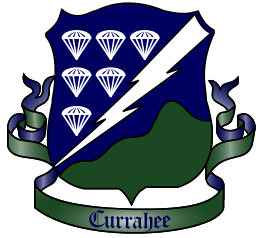