Faisal I of Iraq Biography 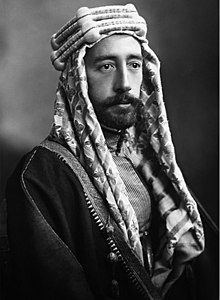 All necessary measures shall be taken to encourage and stimulate immigration of Jews into Palestine on a large scale. 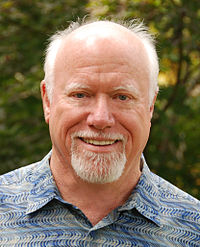 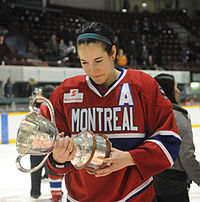 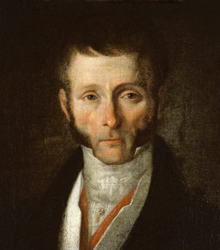 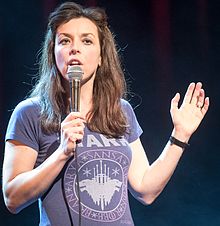 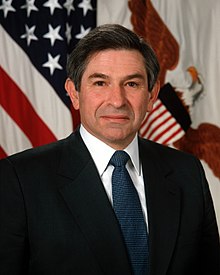 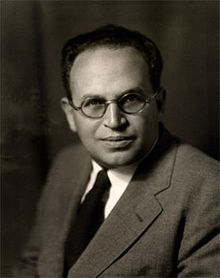 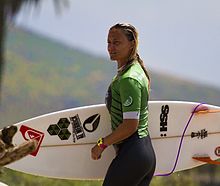 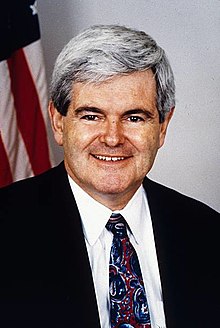 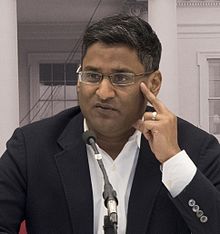 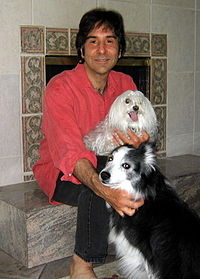 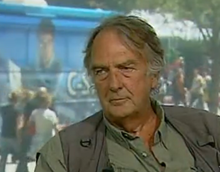 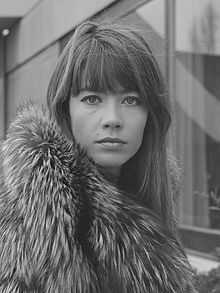