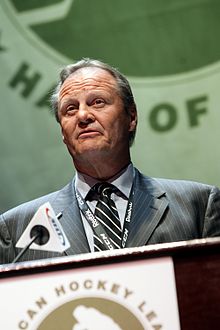 William Charles Barber (born July 11, 1952) is a Canadian former professional ice hockey forward who played twelve seasons for the Philadelphia Flyers in the National Hockey League (NHL). As part of the famed LCB (Leach, Clarke, Barber) line, Barber helped lead the Flyers to the franchise's two Stanley Cups in 1974 and 1975. He is currently a scouting consultant with the Flyers.

I never killed anyone with my tuba.

I was 14 when I lost them [his front teeth]. The main thing was, we won that game, so I was the happiest. You hate to lose your teeth and the game, too. 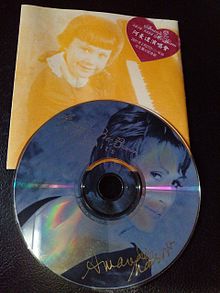 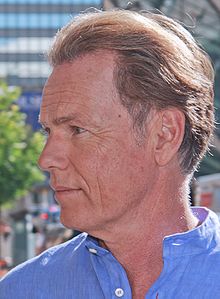 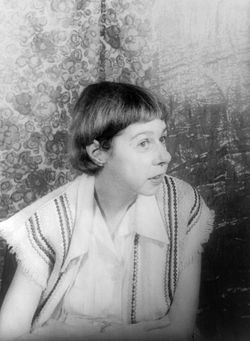 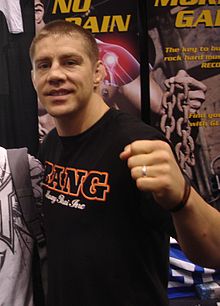 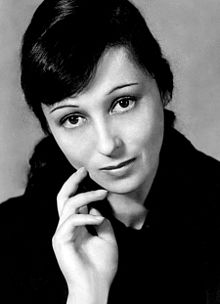 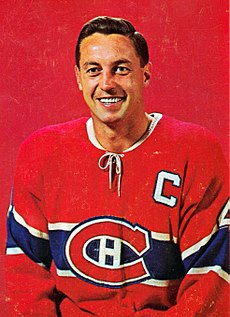 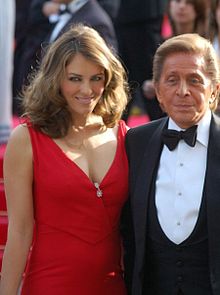 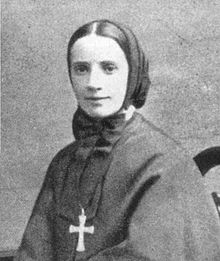 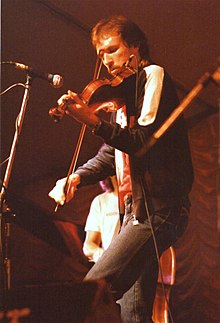 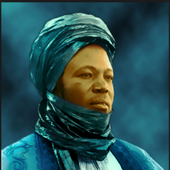 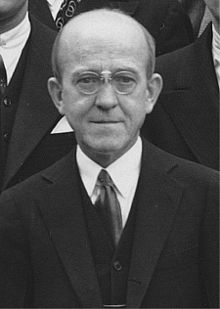