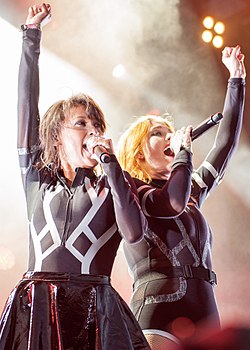 Icona Pop (English: /aɪˈkɒnə pɒp/) is a Swedish electropop duo that formed in 2009, with electro house, punk and indie pop music influences. The two members Caroline Hjelt and Aino Jawo, who grew up in Stockholm, create what has been described as music "you can both laugh and cry to at the same time". They signed to TEN Music Group in 2009. Their biggest hit to date has been "I Love It". Since September 2012, the duo have been based in the United States, in Los Angeles and New York City.

I would probably say David Bowie and Prince are the perfect people. They dress feminine
masculine and they're really sexy. Not many people can wear high heels and look sexier than a woman!

I hate elevators. I'm claustrophobic so for me to be in an elevator or small spaces is probably the worst thing on earth.

I really like Katy Perry and the music she does. She's an amazing musician and it's an honour to be opening for her in London.

I would say that we like to disguise our heartbreaks with happier melodies.

People always see the success but they never see what's gone on before it. Everyone thinks it happens over night.

Bittersweet is kind of my own favourite style because I want to be able to cry to the same song that I also can laugh to.

There will come a day when you will be stronger and you will forget that person that just broke your heart. It's very hard to do that, but that's why you surround yourself with good people. Or write a song!

I would say a great song [is where] you like everything in the song. The lyrics move you, the beat makes you want to dance and you feel invincible when you listen to that song. A good song I think you can listen to but you get tired of it really fast. 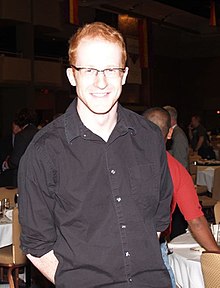 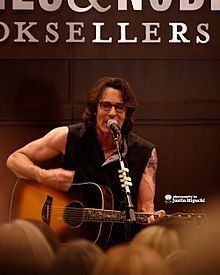 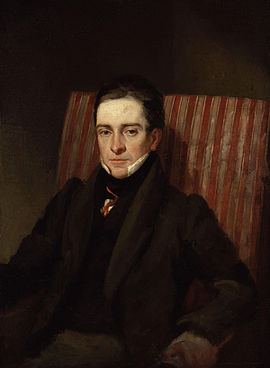 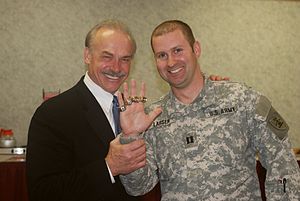 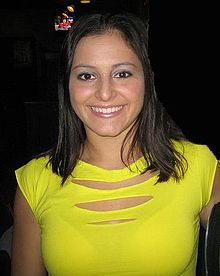 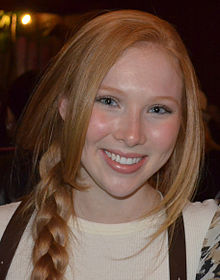 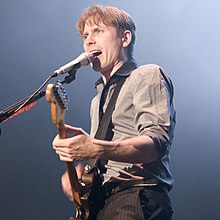 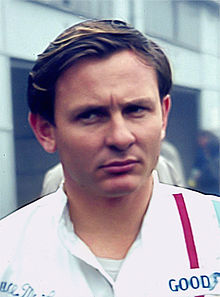 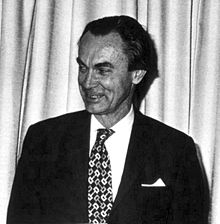 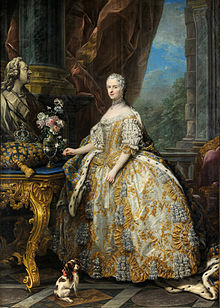 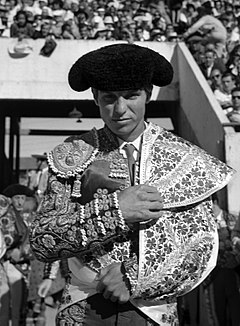 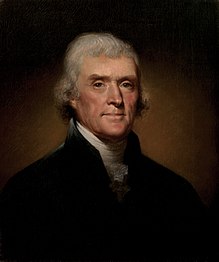